There is a hidden goldmine of good restaurants along the Malingap and Maginhawa Street, an arcane treasure trove esoterically hidden from the glimmer of the metro, and a spot just right at my backyard. My friends from the publication industry have been raving about it, raging the place, and ravenously eating like predators. Some of them even put up a restaurant in the area, and while I am forcibly invited in numerous occasions, I just don't have the time yet.

The place is new to me as I am not frequenting the area the way I am with the Timog and Morato stretch. But this day is different as I tried to scour to look for a sumptuous culinary goodness that I can devour, quite literally.

And I found Don-Day Korean Restaurant, an open air Korean buffet nestled at the heart of Malingap Street, just in front of Pino Restaurant. And while Korean entertainment culture has becoming mainstream as influenced by the Koreanovelas, Korean pop sensation and Korean films, the only Korean word that I know of is Jjamppong, so spare me if I am posting some entrees without a name. 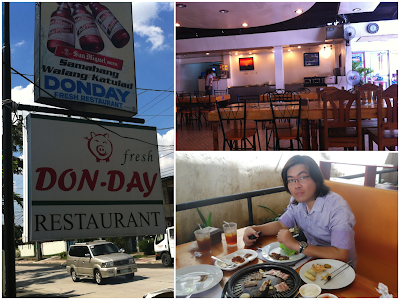 Their buffet is classified into two variants: Samgyeopsal(Php299) which I think has the similarity of Yakiniku, and the Don-Day Buffet(Php199) which is the same as your average buffet where everything is served on a spread table and you just have to pick up the food of your preference. 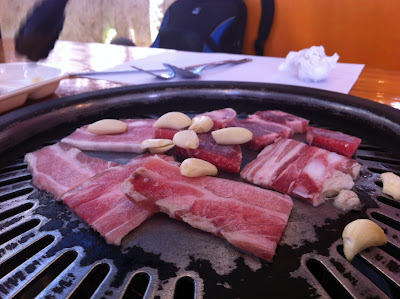 Fresh meats in thin slices are served and the lady server will show you how to cook it, then put some Ssamjang(chili paste, soybean paste, and sesame oil) or Gireumjang(salt, pepper, and sesame oil), then roll it up with lettuce as how Koreans did it. 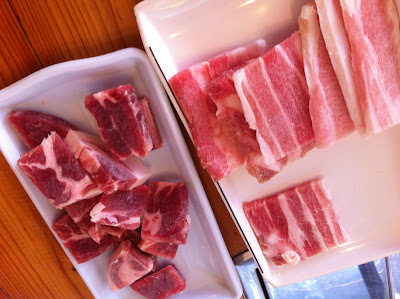 True to what my MobilityReel told me that Koreans have one of the healthiest diets around, vegetables are served fresh and crunchy. And you can tell if it's an authentic Korean restaurant if there are a lot of Korean dining in. 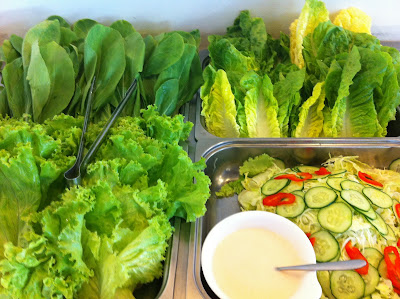 I don't know how they call it, but this is a tofu-based entree. 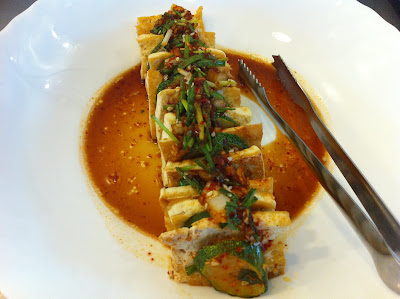 Another no name entree, I think this is similar as to how Zucchini Fritters are cooked. 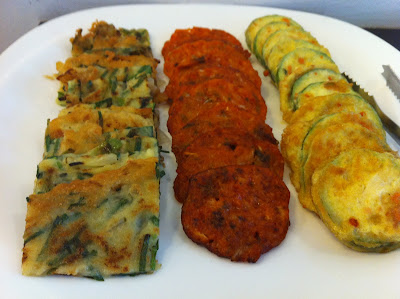 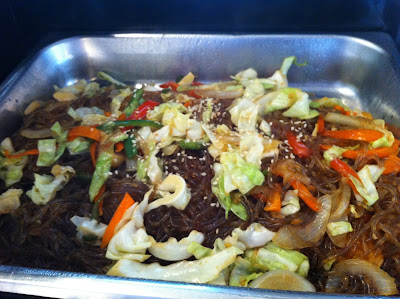 And their version of Lechon Macau? Roasted pork dish. 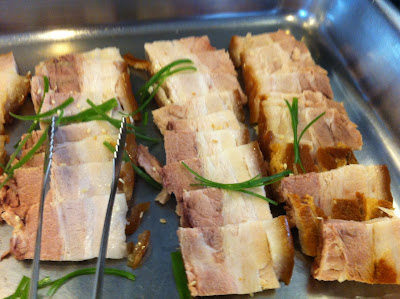 This is not your typical meat balls as this is not fried, but steamed, which I think is healthier. 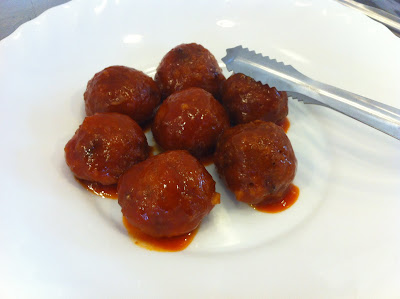 Tangsuyuk, a sweet and sour pork. 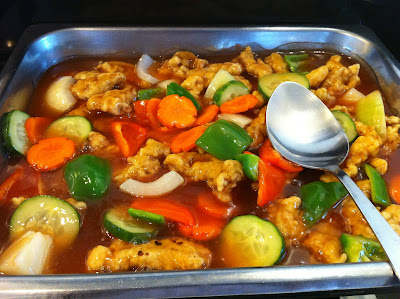 I really wish they put names on what they serve on the buffet table so I can identify them. 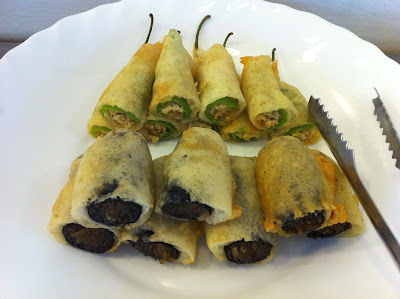 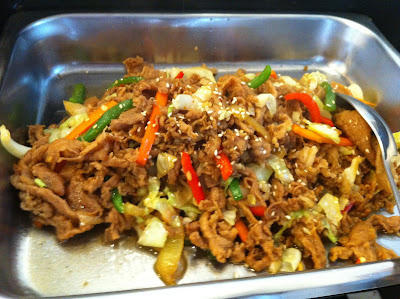 Pineapple and Papaya to conclude your meal. 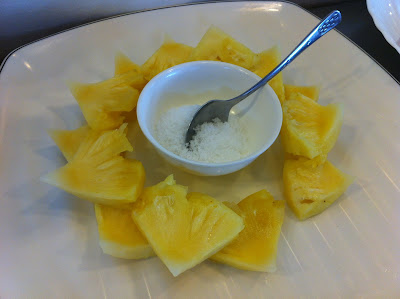 You might think that they serve too chintzy for a buffet but trust me, they're enough to make you swell. I only was able to consume three rounds of the grillables, perhaps it's because rolling them up with lettuce which is a water-based vegetable is a factor for the full house.

Posted by cafémobility at 3:05 AM